As much as I love them, vacations can be hard to come by this time of year; the cold weather alone is enough to turn you off to the thought of venturing outside. But out here in Oklahoma, the winter weather is… unpredictable, to say in the least. You really never know when  a perfectly bright, clear, cold-but-sunny day might pop up. And when one does sneak through, you better take advantage of it.

We had one of these rare occurrences blow through Oklahoma this past Saturday, so I did what any self-respecting prairie dweller should: loaded up the cooler, grabbed some jerky (the irony is not lost on me…) corralled a few adventure-seeking buddies, and headed out to the land for an afternoon of exploring.

We set out for Pawhuska, Oklahoma. Without a map or GPS reception, we were forced to take a meandering route, but we finally made it to our version of the promised land: the Tallgrass Prairie Preserve.

Located in Osage County, Oklahoma (yes, that Osage County), the preserve is the largest stretch of remaining tallgrass prairie in the world, making it a safe haven for native species. 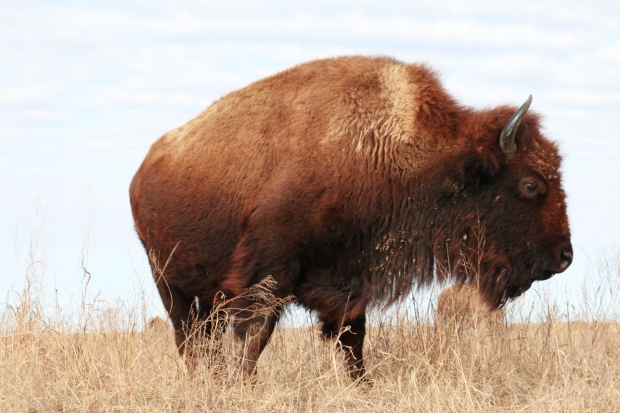 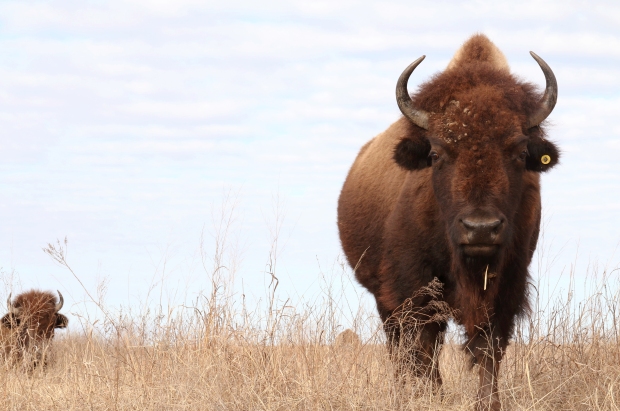 Roaming the land at the prairie preserve is not unlike stepping into the past. Years ago, buffalo roamed the lands of Oklahoma freely, dotting its wheat-threaded landscape with tufted patches of fur as far as the eye could see. It was the middle point in a tract of tallgrass prairie that stretched all the way from Mexico to Canada.

Commercial hunting, harvesting, and bovine disease pushed them to the brink of extinction in the 19th century, leaving most of America devoid of the buffalo’s majesty. Today, American bison have rebounded in numbers. They’re narrowly absent from the endangered species list, having gained some stability thanks to national parks and preserves like this one. 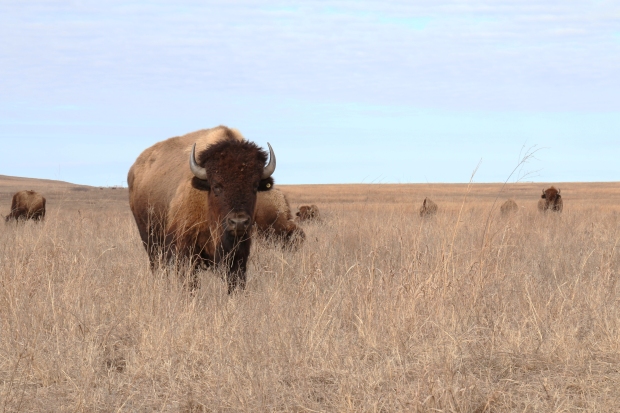 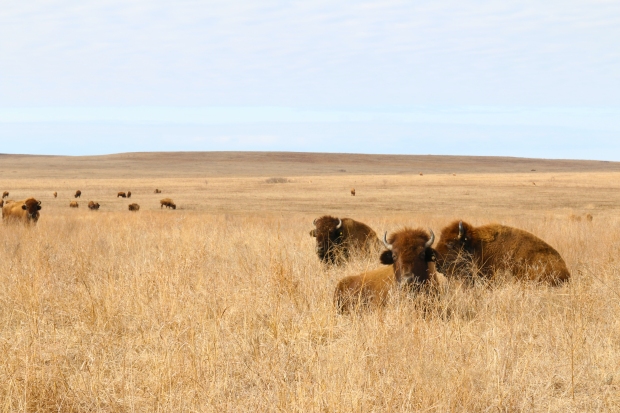 These sanctuaries offer us a beautiful, fleeting glimpse into what sharing the land with these creatures was like, and remind us that there are in fact still places in the world untouched by technology, development, and pavement–and that in many cases, they’re even closer than we thought. 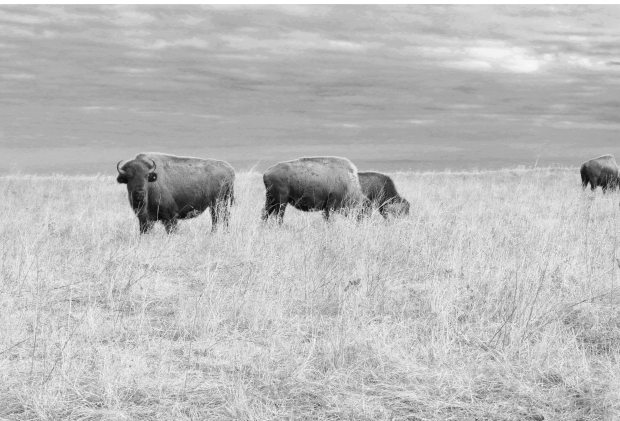 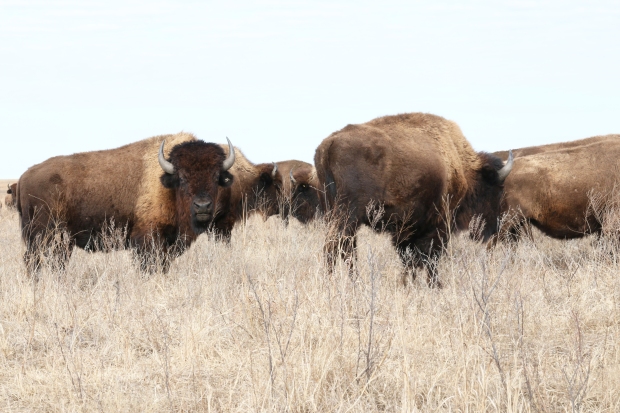 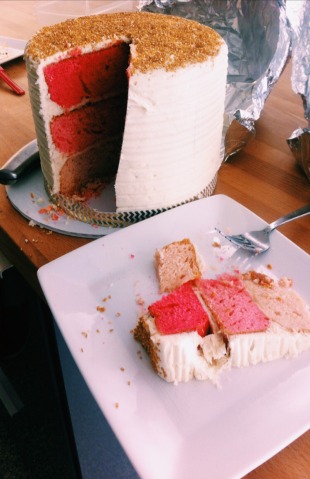 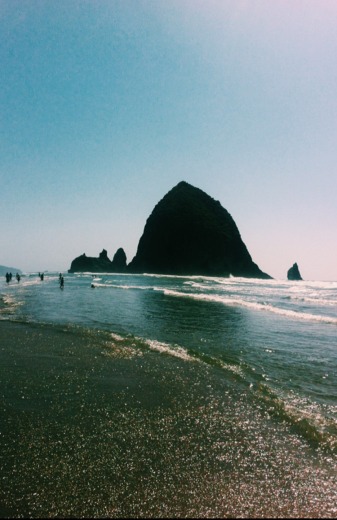